The term “gluten-free” has been a buzzword for some time now in association with food and dieting. Although this type of diet is typically meant for people who cannot eat gluten, such as those with gluten ataxia or celiac disease, it’s a diet that has been followed by numerous people without either of these conditions.

Some believe that gluten-free dieting provides significant health benefits even if they do not have a condition making it difficult to consume gluten. However, there is minimal scientific evidence to support these claims. As such, it’s important for a nutrition and health professional to understand what a gluten-free diet does to those who follow it, and its respective pros and cons.

Here’s what students should know about gluten-free diets, and the effects they have on those who adhere to them.

What Is Gluten? And How Does It Affect Those Who Are Intolerant?

Found largely in foods containing barley, rye, and wheat, gluten is a protein that stabilizes the shape of foods by binding them together. Gluten is most often found in food such as bread, cereal, pizza, pasta, and beer, to name a few. When someone with celiac disease follows a gluten-free diet, it is because eating gluten is harmful to their small intestine, as the small intestine’s lining would be attacked by their immune system.

Those with celiac disease cannot eat gluten, as it attacks the lining of their small intestine

For those with celiac disease, it’s important to avoid eating gluten whenever possible, as continued consumption hinders their blood’s ability to absorb nutrients. Despite celiac disease being a relatively rare condition, those who have it and still eat gluten can eventually experience conditions like anemia, osteoporosis, multiple sclerosis (MS), nerve damage, and infertility. Furthermore, as little as 50 mg of gluten can be enough to cause harmful immune responses.

Similarly, gluten ataxia is when the consumption of gluten damages the nervous system. There is also non-celiac gluten sensitivity (NCGS), where various physical and psychological effects are triggered in the affected person when gluten is consumed. These can include:

Although nonceliac gluten sensitivity isn’t as serious as celiac disease, it causes uncomfortable symptoms when gluten is eaten.

What Is a Gluten-Free Diet? And What Are Its Pros and Cons?

Those learning about clinical nutrition during their nutrition and health training will come to understand how dieting affects a person’s health, and how it can delay or prevent certain illnesses. As such, it’s important to understand what a gluten-free diet is, and how it affects the body. This is because it has different effects on those who are gluten-intolerant or have celiac disease than it does on those who do not have either of these conditions.

For those with a condition that impedes their ability to consume gluten, a gluten-free diet is beneficial in several ways. This diet can allow these people to avoid experiencing chronic inflammation, as well as minimize digestive issues such as diarrhea, constipation, nausea, and bloating.

However, those who follow a gluten-free diet without any prohibitive conditions may not find it nearly as effective. For one, the idea of these diets benefiting those who otherwise have no issues eating gluten is not heavily supported by science. Additionally, gluten-free diets can also lead to nutrient deficiencies, such as a loss of:

Those who do not have any conditions prohibiting them from eating gluten have been known to follow a gluten-free diet because they believe this diet can help improve their energy levels, treat problems with their gastrointestinal health, and keep their weight under control. However, further research is necessary to confirm that this diet benefits those without an intolerance to gluten in these ways.

How Can You Help Clients With This Information After Nutrition and Health Training?

If one of your clients has been diagnosed by their health practitioner as gluten-intolerant, there are ways you can help them navigate these circumstances after getting your certificate in nutrition. One example is suggesting alternatives for fibre intake, as refraining from eating gluten means clients may have trouble getting the high quantities of fibre they would otherwise consume. With this in mind, you can emphasize the importance of eating food such as beans and lentils, as these are simultaneously gluten-free and rich in fibre. Furthermore, there are many foods a gluten-intolerant client can eat regularly that do not contain gluten. These include fish, poultry, white rice, eggs, fruits, vegetables, nuts, and dairy products. 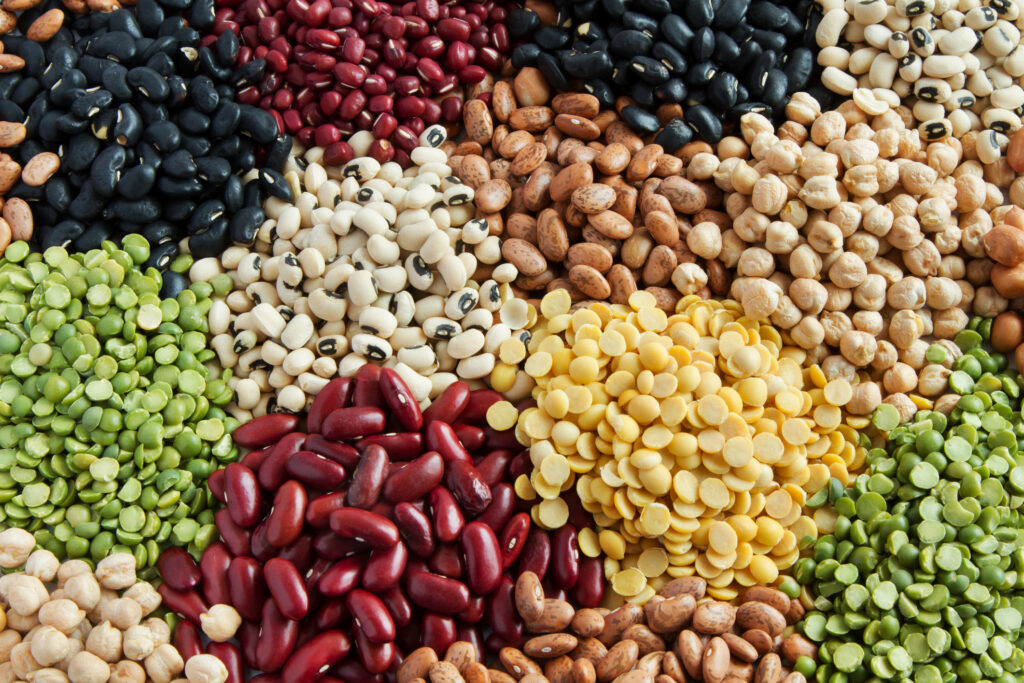 Another factor to bear in mind is that some items that are not edible can also contain traces of gluten, such as play dough, lipstick, and some medications—and these items should therefore be avoided by affected individuals. Lastly, and most importantly, stress the importance of avoiding foods known to contain gluten. Avoiding foods like pasta, bread, desserts, and cereal is extremely important for those following a gluten-free diet, unless they are certain they are eating gluten-free varieties of those foods. Even soy sauce, toothpaste, and vitamin supplements can contain gluten, so they must remain vigilant at all times in checking the ingredients of the foods they’re consuming.

Educating clients on the foods they must avoid, as well as suggesting alternatives for those foods so they can avoid nutritional deficiencies, is key to maintaining good health while on a gluten-free diet.

Want to take a nutrition and health program in Ontario?

Our Toronto campus has moved to a new location! Details
+