How Does Caffeine Affect Exercise? A Guide for Those in Nutrition and Health Training

Caffeine is a substance found frequently in energy drinks, gels, pills, and shots that advertise performance-enhancement effects. However, what exactly are these effects, and are they truly beneficial for athletes?

As a future professional in the nutrition and health industry, it’s important to be knowledgeable about the claims and effects underlying different sports-related supplements. This includes knowledge of ergogenic substances: those that are intended to enhance one’s physical performance.

Caffeine is perhaps the most widely consumed ergogenic substance, used all throughout the world millions of times a day to stay awake or boost productivity. Read on to find out how exactly it affects exercise.

Caffeine is a stimulant, a compound within a class of drugs referred to as methylxanthines. Caffeine is a unique drug in that it is found naturally in many different plants throughout the earth, some of which we use in our cooking and beverages. Some of these include:

Caffeine used to be thought to work by mobilizing Free Fatty Acids as a source of energy and sparing muscular glycogen, but the lack of supporting evidence has caused this explanation to fall out of favour with researchers. 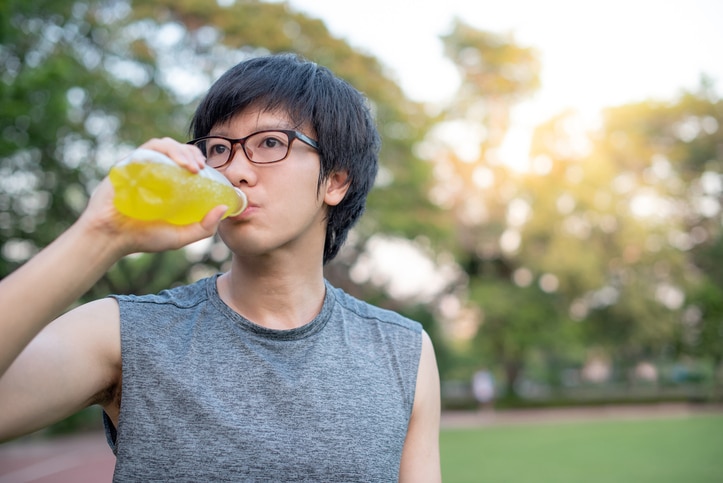 Caffeine works by binding to adenosine receptors in our brains

Today, the dominant explanation for caffeine’s effects has to do with a compound called adenosine. Adenosine is found in all our cells and works in part by blunting communication between nerve cells.

Caffeine and adenosine work on the same brain receptors, so when caffeine is present in the body it blocks the activity of adenosine by binding to the receptors. This stimulates the central nervous system, muscles, and other organs.

Ingestion of caffeine leads to the following effects, all of which can potentially positively impact exercise:

Studies have shown that caffeine does indeed have potential to enhance athletic performance, but only under certain conditions. Students in nutrition and health training should know what these conditions are. 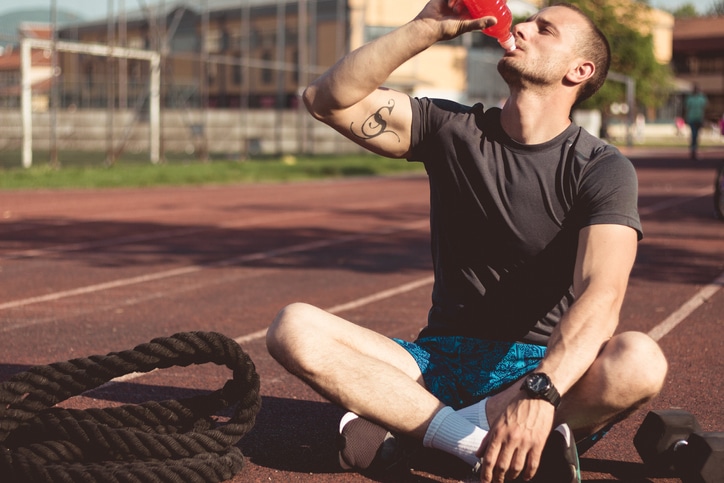 The first condition is amount ingested: performance may be enhanced when athletes ingest between 2 and 6 milligrams per kilogram of body weight before exercise. Increasing the amount of caffeine beyond this is not shown to enhance performance, and risks of side effects start to increase.

The Potential Adverse Effects of Caffeine

Though the popular belief is that consumption of caffeine leads to dehydration, there is no evidence that this is the case. Caffeine is not a diuretic, so it does not increase the production of urine, nor does it increase sweat production. It does not have any negative effects on ion balance or hydration status. This is important to know if you are in a nutritionist program.

Caffeine is reasonably safe at up to 400-500 milligrams a day for adults. For comparison:

Caffeine is not thought to be suitable for children, and adolescents should limit their intake to 100 milligrams a day. 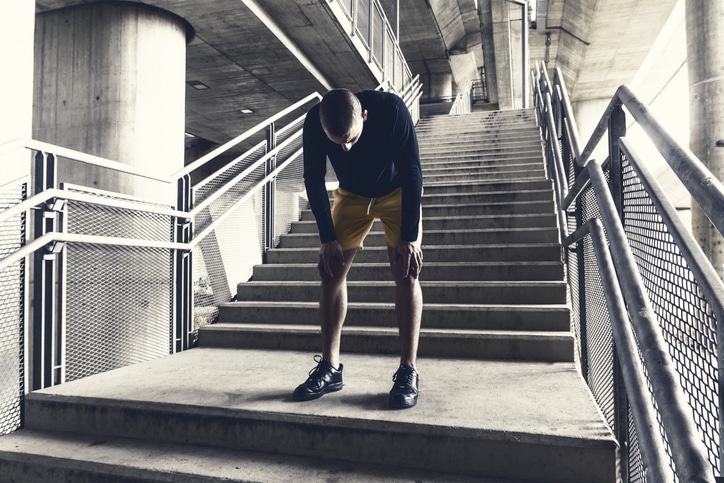 Consuming more caffeine than recommended may cause side effects

Caffeine use over these guidelines may diminish performance, as well as disturb sleep, increase irritability, and cause anxiety. There is a risk of death when taking an acute oral dose of over 10 grams of pure caffeine: the equivalent of over 66 cups of brewed coffee. The conclusion: a person should limit their intake to reasonable amounts and it won’t have any adverse effects on exercise regimens.

Do you want to begin a nutrition diploma program? 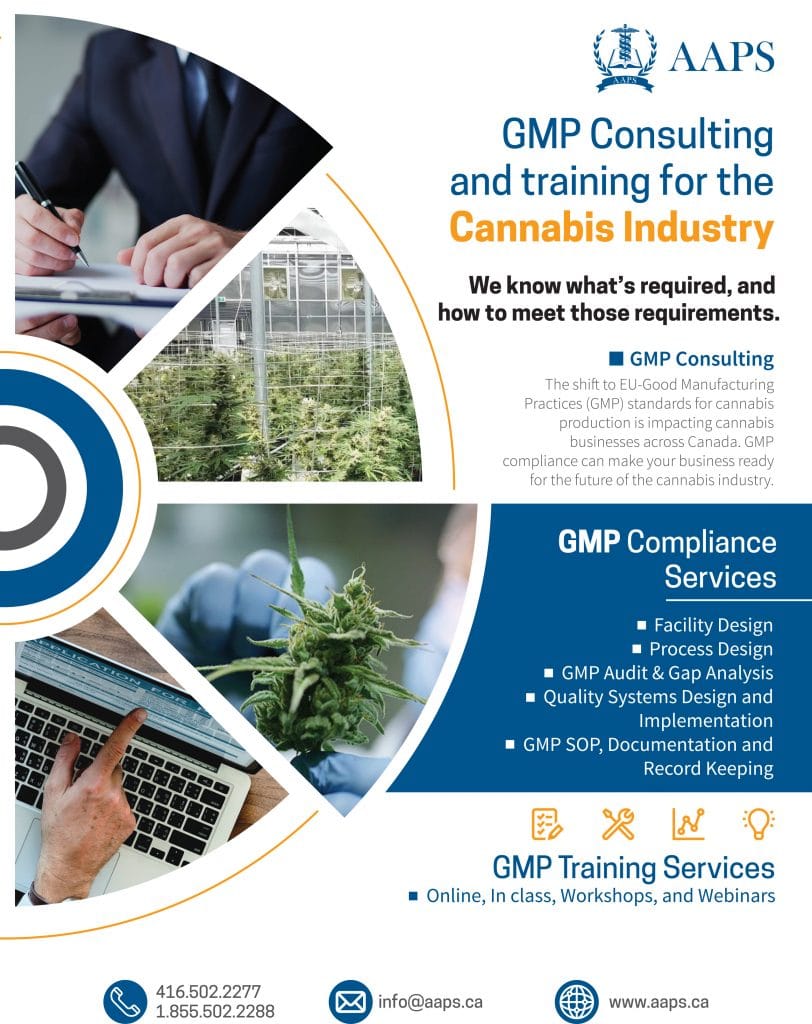