Pursuing a Certificate in Nutrition? Here’s a Look into Intermittent Fasting 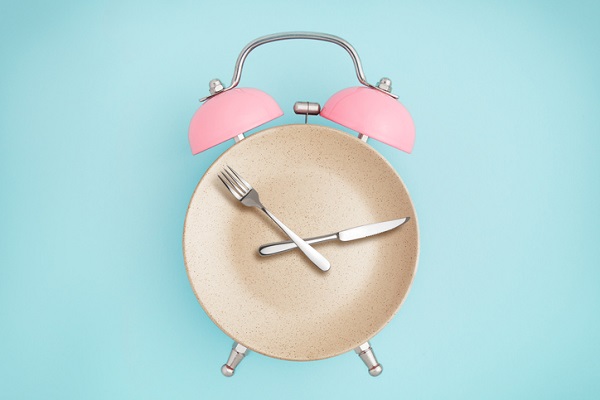 If you’re pursuing a nutrition certificate or even just have an interest in doing so, you’ve likely heard of Intermittent Fasting (IF), which has become something of a fitness trend. Though fasting has been part of human behaviour most of our history, the research and integration of it into the wellness industry has increased recently. Research is still ongoing, but the popularity of fasting makes it a prominent topic of debate and research in the field of nutrition.

Average people do a version of intermittent fasting each day, while they are asleep. During this time, cell repair occurs and other bodily maintenance is at work. Read on for how IF works.

A few Quick Facts about the History of Fasting

After your certificate in nutrition, you may have clients who fast for religious reasons. In fact, fasting has been around since ancient times. Here are a few interesting things you might not know about it:

IF is also often referred to as time-restricted eating and involves cycling between periods of fasting and feeding. Common ratios are:

Rather than a conventional diet, this is better referred to as an eating pattern. 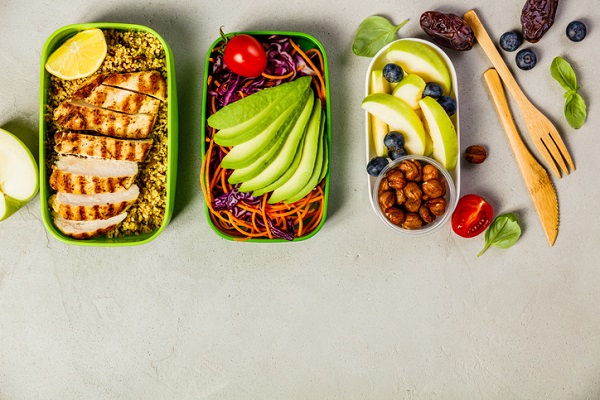 Research in Fasting Explained for Students in Nutrition and Health Programs

Students in nutrition and health programs might be most interested in the latest research regarding IF. Though a great deal of media around intermittent fasting is focused on weight loss, the majority of research on the eating pattern is actually focused on other aspects of health such as:

The medical community’s priorities lie in treating illnesses with fasting as opposed to the public’s interest in weight-dropping solutions.

A study by MIT biologists on mice showed that fasting caused their cells to break down fatty acids rather than glucose, making stem cells more regenerative. This suggests a theory that fasting could potentially be used for various health issues, including:

A study at the University of California looked at the effect of fasting on circadian rhythms. While light is a commonly known influence on our internal clocks, food intake can also be a factor. While this research is still inconclusive, you may encounter more information about this as research progresses.

Would you like to pursue a career as a nutritionist?

Learn more about AAPS and our nutritionist training in Ontario.

GMP Consulting and training for the Cannabis Industry